With a chain of 40 restaurants across six cities in the United Arab Emirates, Eat and Drink is a large group of restaurants that believes in delivering quality food at affordable prices. Since 1982, they have carried the legacy forward along with their quality and determination.

With the opening of the 38th branch in Dubai, they wanted to renew their brand’s identity by giving it a contemporary touch without losing the goodwill.

The rebranding process began with the logo. It was revamped with a mascot, highlighting their 37-year-old legacy while retaining the traditional colours. The new logo was introduced into the redesigned contemporary packaging slowly. The packaging was consciously kept minimal while catering to the taste of the masses. Juice-cups, carry bags, placemats, wagon cars and delivery cars were redesigned keeping the renewed brand identity in mind.

The Eat and Drink group boasts of a new identity while retaining its loyal group of patrons. The rebranding exercise has received a positive response from restaurant frequenters while attracting new customers. 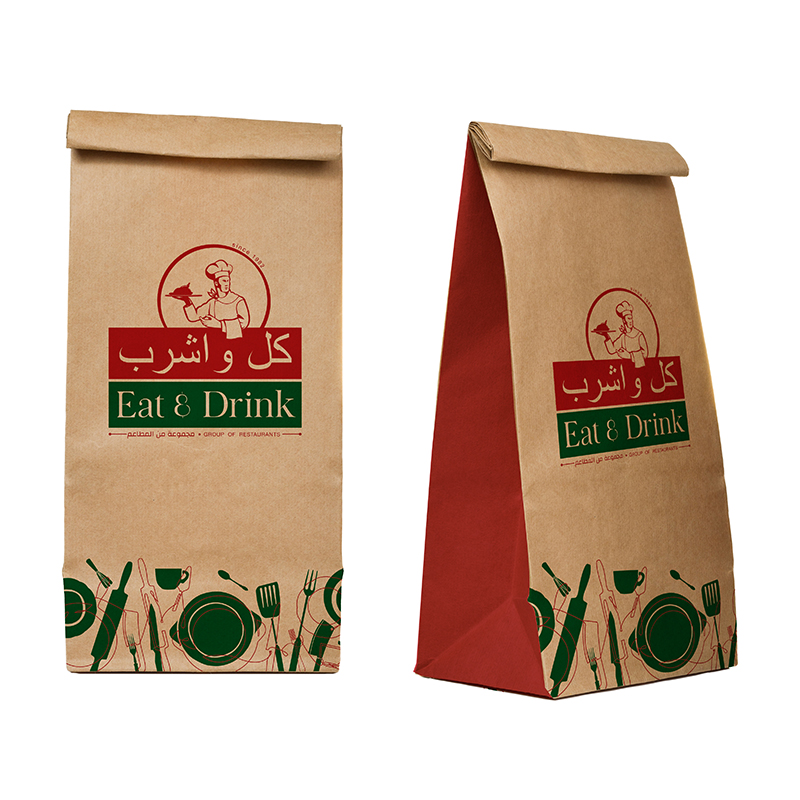 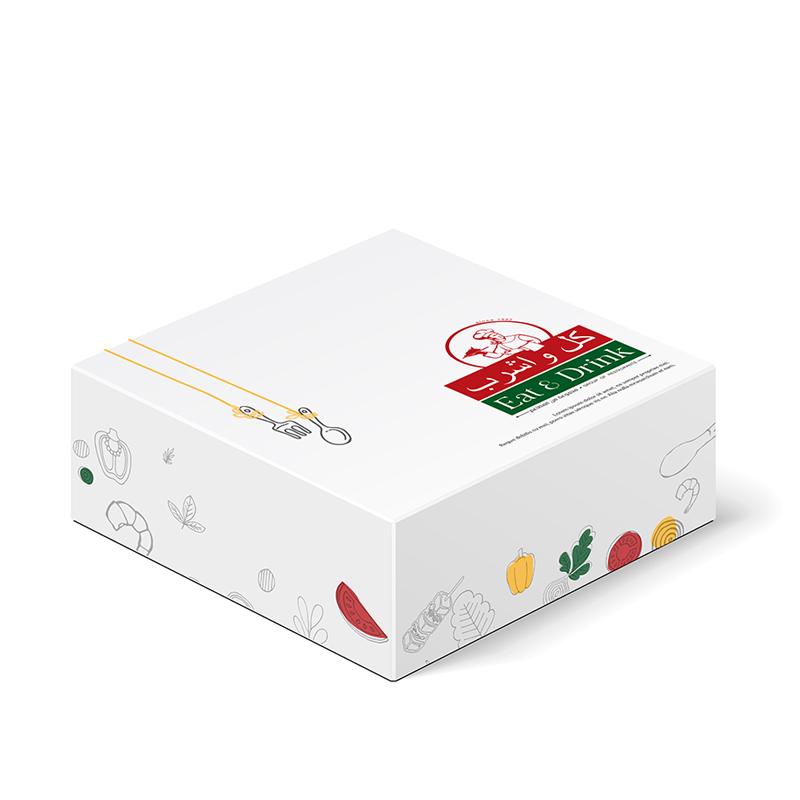 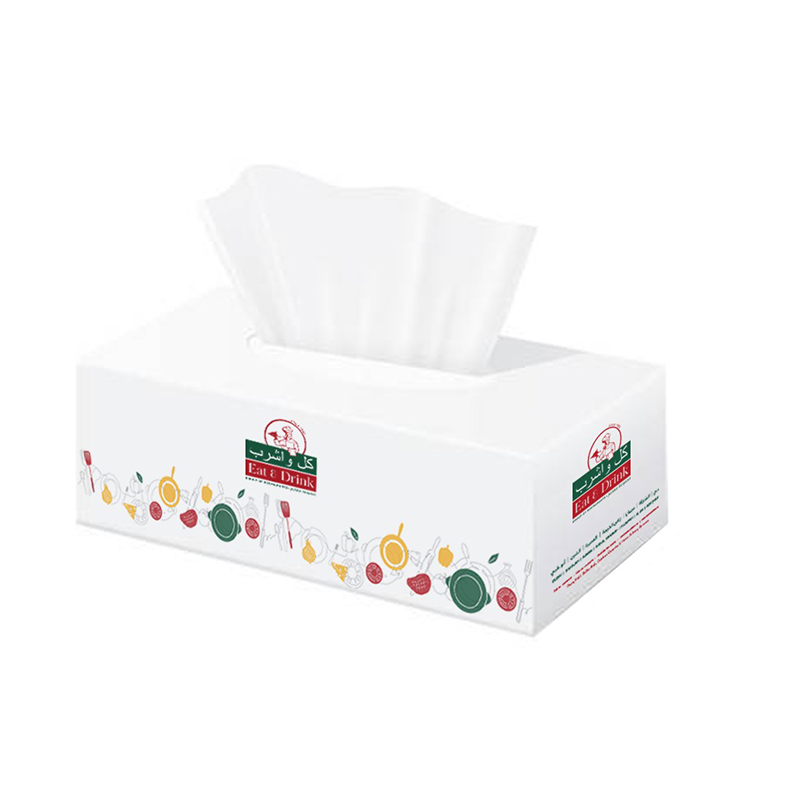